“According to Aristophanes in Plato’s The Banquet, in the ancient world of legend there were three types of people.
In ancient times people weren’t simply male or female, but one of three types: male/male, male/female or female/female. In other words, each person was made out of the components of two people. Everyone was happy with this arrangement and never really gave it much thought. But then God took a knife and cut everyone in half, right down the middle. So after that the world was divided just into male and female, the upshot being that people spend their time running around trying to locate their missing half.”

Haruki Murakami, Kafka on the Shore 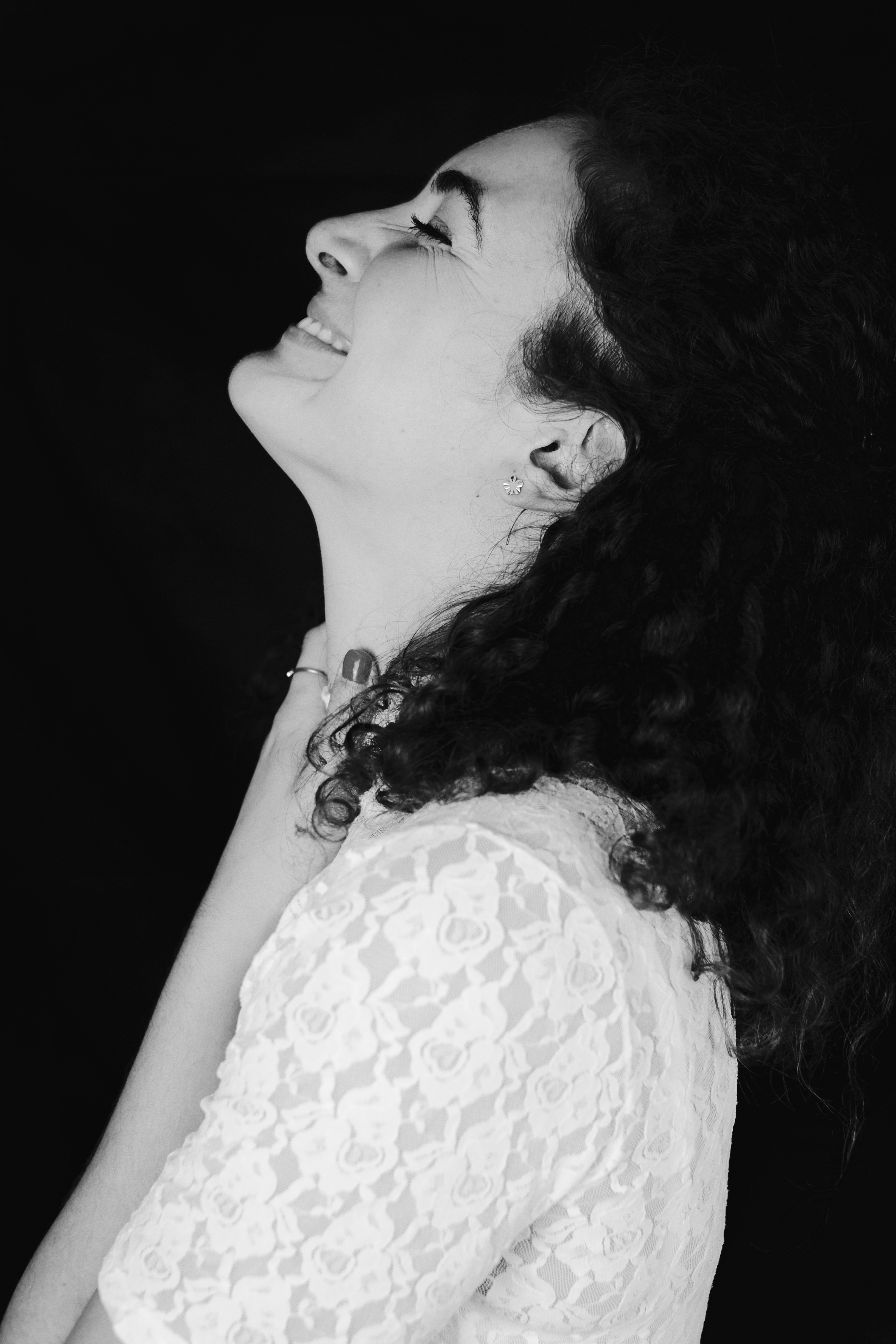 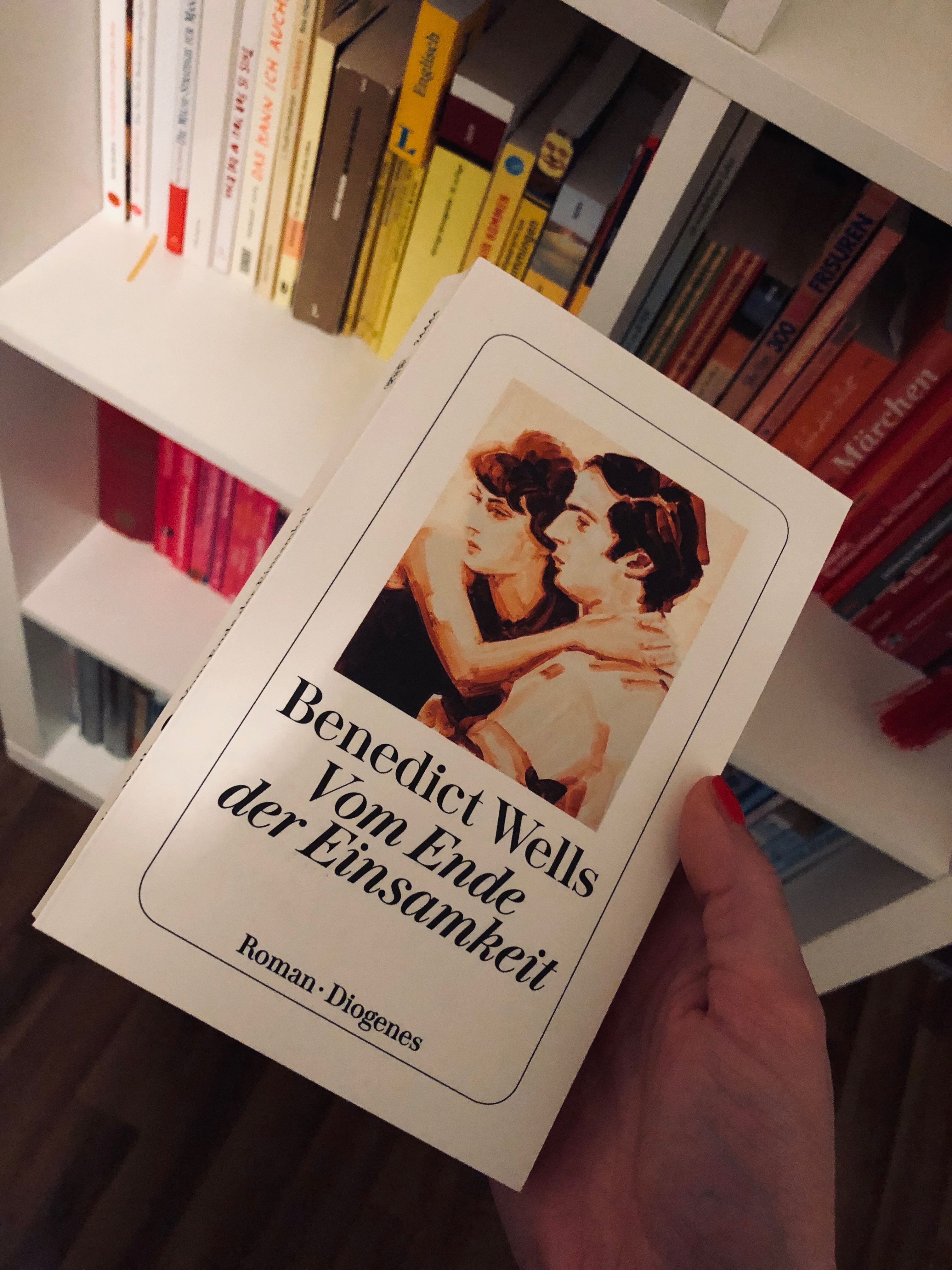